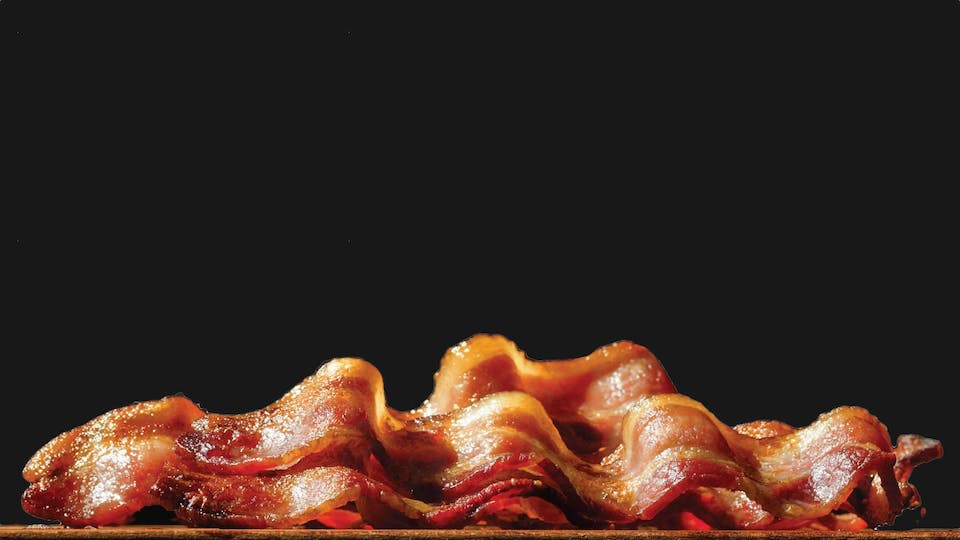 Due to the recent large gatherings mandate by Kansas City, the Bacon & Bourbon event on April 16th has been POSTPONED. When a new date is announced, there is nothing you need to do: your tickets are valid for the new date and you will be notified.

Any questions, please email us at info@thetrumankc.com and we will get back to you as soon as we can. 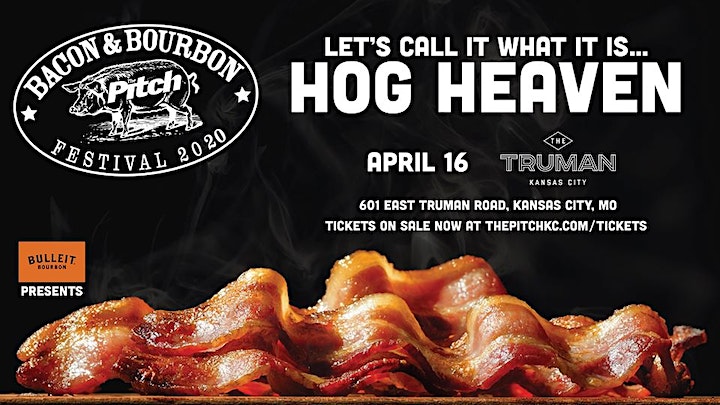 It's a one-way ticket to hog heaven! Thursday, April 16, The Truman hosts The Pitch’s seventh-annual Bacon & Bourbon Festival, presented by Bulleit Bourbon. Last year’s event sold-out, because let’s be real, this is a meat-eating, bourbon-guzzling town. Join us this year for samples of over 20 bourbons. Get your tickets now!

Featuring a special performances throughout the event with performers to be announced soon!