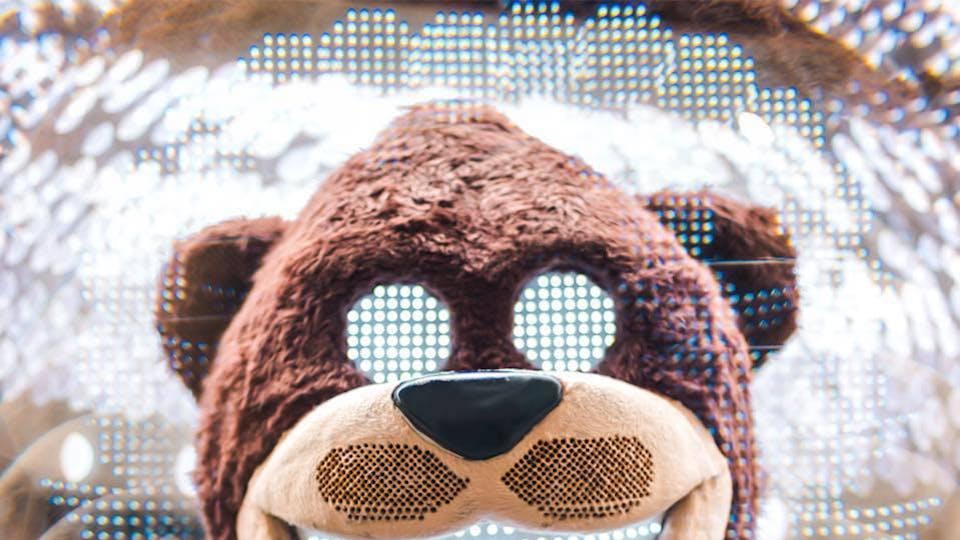 Absolutely no refunds - no exceptions. Lineups and times are subject to change. Any ticket suspected of being purchased for the sole purpose of reselling can be canceled at the discretion of The Truman and/or Ticketfly. Valid government-issued photo ID required for entry to age-restricted events. Tickets available at the door (if not sold out). No re-entry.

Bear Grillz’ meteoric rise into the Pantheon of bass music legends was predicated on a philosophy of love for the scene and the necessity of always grinding as hard as you can. This philosophy netted him multiple Beatport #1’s including his massive collaborations with Datsik and Getter, “Fuck Off” and “EDM” respectively. 2016 was also a time of artistic transformation.

At the start of the year, the as-yet-unidentified Bear Grillz revealed his true identity on the Jerry Springer show. Two million viewers and fans watched with amazement as he removed his iconic Bear Grillz helmet on camera. But by this time, Bear Grillz was already a global bass music brand, selling out shows in North America, South America, Australia and Europe. His notoriety only increased, and 2016 saw him booked for 12 international festivals while touring as support for Excision on his Paradox Tour.

2017 promises to be an even better, more successful year for Bear Grillz. An 8 track EP, with talent straight from the rosters of Bass Music royalty, is set to drop later this year, and a full North American tour is slated for the spring. He’s bringing his brand new custom stage design, “The Void”, with him, and, to make it rage even harder, he’s adding the sonic support of PK’s famous sound system. The name Bear Grillz has always been synonymous with face-melting, neck-breaking bass music, and his shows are always one mosh pit away from a prison riot. Don’t sleep on him--you’ll be seeing a lot more of him at a show near you.