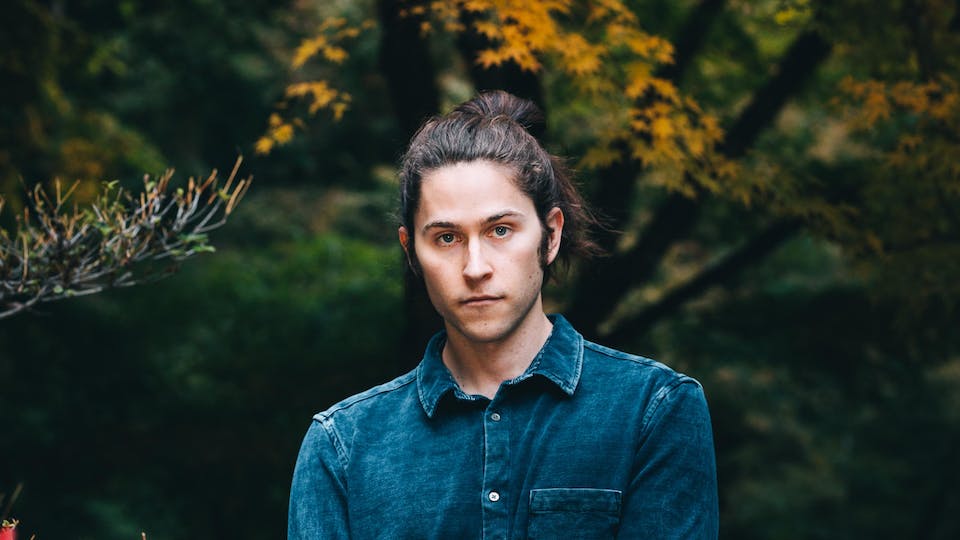 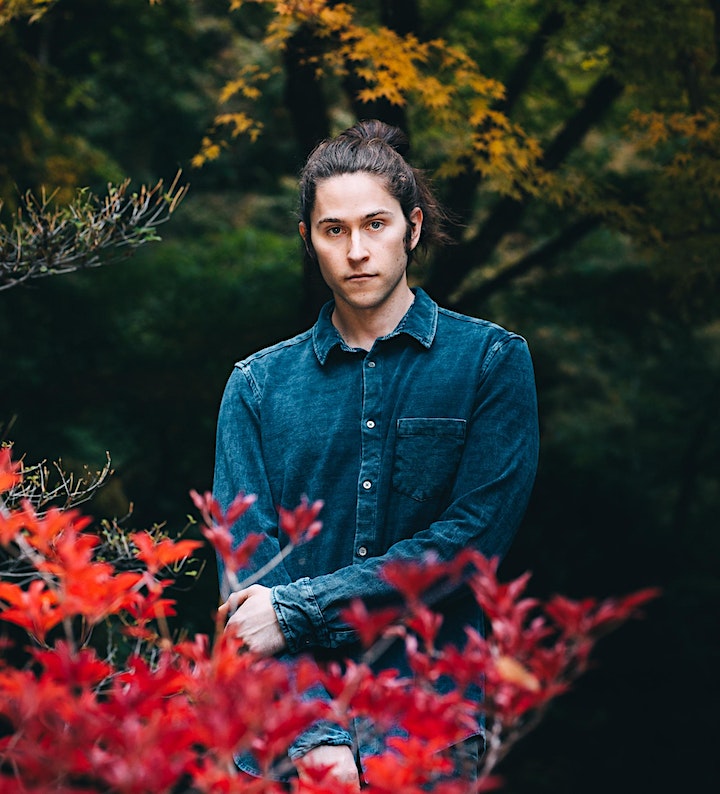 Since officially launching in 2012, Big Wild has become one of the fastest-rising dance/electronic artists in recent years. He first broke out in April 2015 with the incendiary track “Aftergold” (Foreign Family Collective), which topped the Spotify Global Viral Chart upon release. He followed the success of “Aftergold” with his debut EP, Invincible, in February 2017 (Foreign Family Collective).

As the next progression, in February 2019 Big Wild released his debut album, Superdream, on Counter Records. The new album sees Stell pushing the boundaries as a producer and artist like never before, as he serves as the primary lyricist, singer and songwriter for the first time ever. Each song is diverse in sound and scope and represents the full spectrum of emotions and experiences that are central to the essence of being: in one moment, you’re dancing out of your seat, only to find yourself in joyful tears seconds later. The album title, thus, reflects this amalgamation: a super dream combining all of life’s curious, inspiring occasions.

“The album was inspired by a need to create music that was a greater reflection of who I am now,” Stell says of Superdream. “This led me to feature my voice and songwriting as the main focus for the first time ever. I wanted to create a personal record that people could relate to using my own life experiences. When I listen to Superdream, it feels more like me than any of my other music.”

As a performer, Big Wild is one of the most progressive live acts on the electronic circuit today. His live show has him switching between multiple instruments (drum pads, synths, keyboards & live vocals) to deliver unique energetic performances every night. Coinciding with the release of Superdream, Big Wild kicks off a headlining tour across the US, spanning across to Europe & the UK, which will bring the Superdream album experience to the stage via a brand-new live show. www.bigwildmusic.com