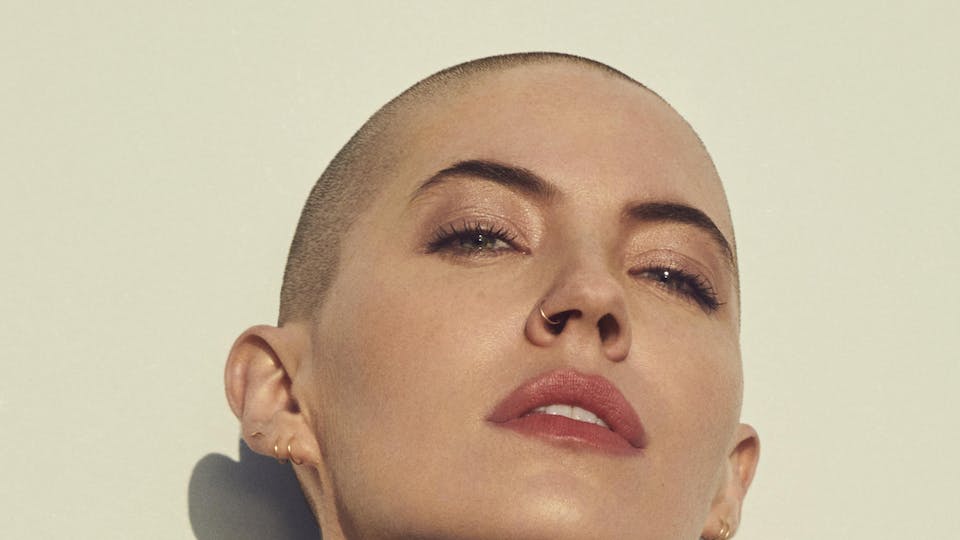 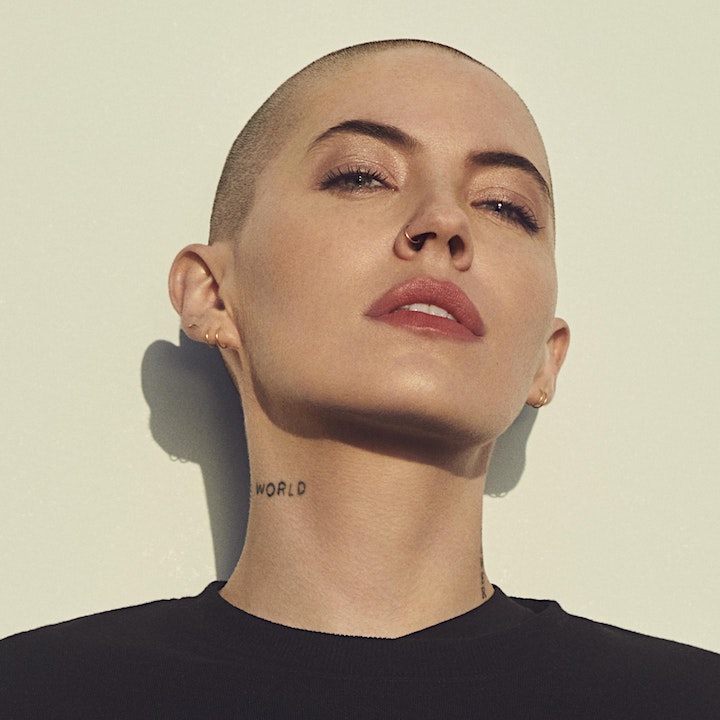 Bishop Briggs is a Los Angeles-based singer and songwriter of dark pop. Born Sarah Grace McLaughlin, she was briefly known as BISHOP before reverting to the full form of her branding inspiration, her family's hometown of Bishopbriggs, Scotland, in order to avoid confusion with a heavy metal band of the same name. Briggs was born in London, England to Scottish parents but attended school in Tokyo and Hong Kong before settling in Los Angeles after secondary school. There, she was heard performing in a local bar, which led to the recording of her first single, "Wild Horses," with the producing team of Mark Jackson and Ian Scott, who also helped launch the indie rock band DOROTHY. The song was licensed for an Acura TV commercial and became an Internet hit. Exhibiting shades of trip-hop with acoustic guitar, electronic beats, and a strong dose of soul, "River" followed in early 2016 and hit multiple streaming and social networking charts. The success of her early singles brought widespread exposure for Briggs, and by the fall of that year she was opening shows for Coldplay and Kaleo and had made her television debut on The Tonight Show Starring Jimmy Fallon. The re-release of her "Wild Horses" single fared well on U.S. charts and was later included on her self-titled debut EP in early 2017. March 2018 saw the release of the single "White Flag."