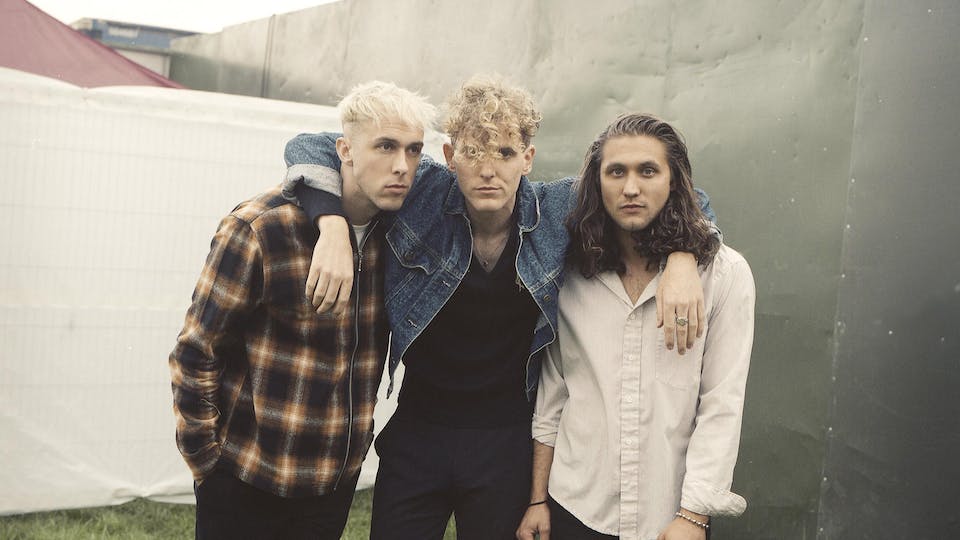 iCal
Google
96.5 The Buzz & AEG presents COIN: The Dreamland Tour at The Truman in Kansas City, MO w/ special guests  Sure Sure

The COIN event on June 21 has been POSTPONED. When a new date is announced, there is nothing you need to do: your tickets are valid for the new date and you will be notified. 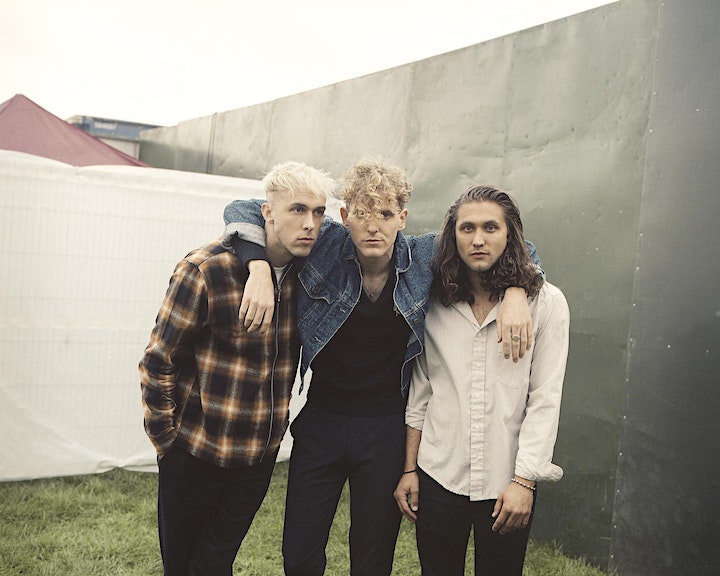 Since the arrival of their 2016 breakthrough single “Talk Too Much,” COIN have continually turned out sublimely catchy alt-pop, equally built on effervescent hooks and an understated complexity. With that dynamic earning them a passionate following, the Nashville-based trio have spent much of the past few years bringing their sing-along-heavy live set to frenzied crowds all across the globe. Now at work on their third full-length effort, COIN are embracing their pop instincts more fully than ever, dreaming up their most sonically adventurous yet emotionally direct batch of songs to date.

As part of their nonstop touring schedule in recent years, COIN have taken their unforgettable and intensely communal live performance to major festivals like Lollapalooza and Firefly, in addition to touring with such acts as Walk The Moon, The 1975, Young the Giant, and Passion Pit. In every show, COIN aim to remove the barrier between band and audience, ultimately creating a nearly familial connection with the crowd. As they gear up for the release of their third album, COIN hope to deepen that closeness, a mission that traces back to their increasingly self-reliant and uncompromising approach to their artistry.