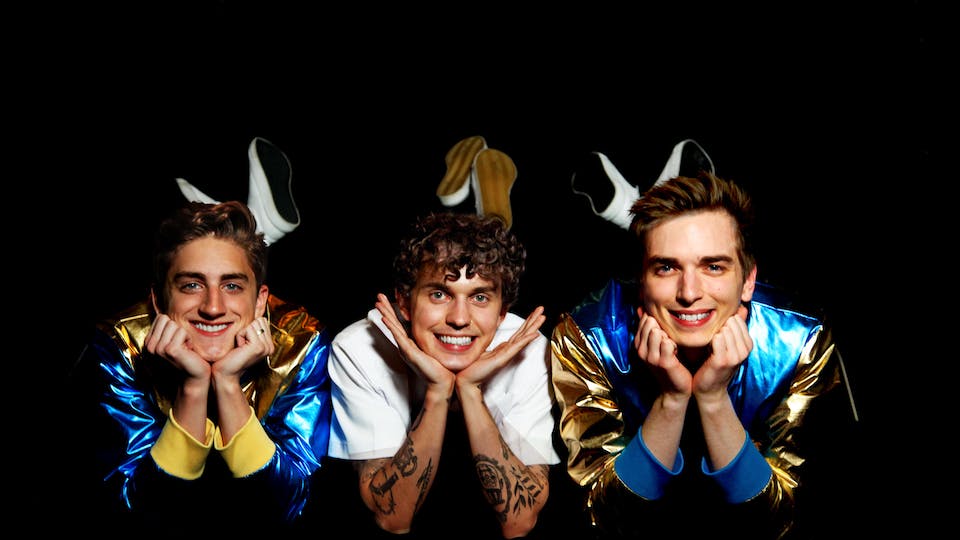 We Are Two Different People Tour

Most Likely To Wear a Silly Hat

Most Likely to Make Up Awards He Never Won

I am the only person who makes internet videos.

Kurtis Conner is a comedian from Toronto, Canada. He graduated the "Comedy: Writing and Performance" program at Humber College in 2015, and has been making a name for himself in the industry ever since.

Kurtis found great success on the social media app "Vine", gaining over 300,000 followers. He began making YouTube videos shortly after, and continues to create videos on a weekly basis.

His comedy album "Cuppla Jokes" debuted at #1 on iTunes comedy and #6 on the Billboard Comedy Charts in September 2016, and it received high praise.

Kurtis is embarking on his very first stand-up tour in June 2017. 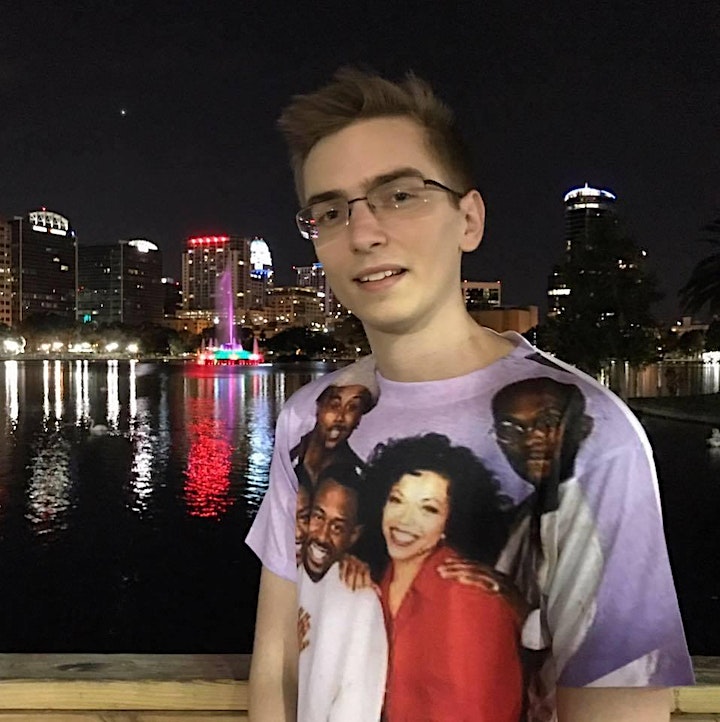 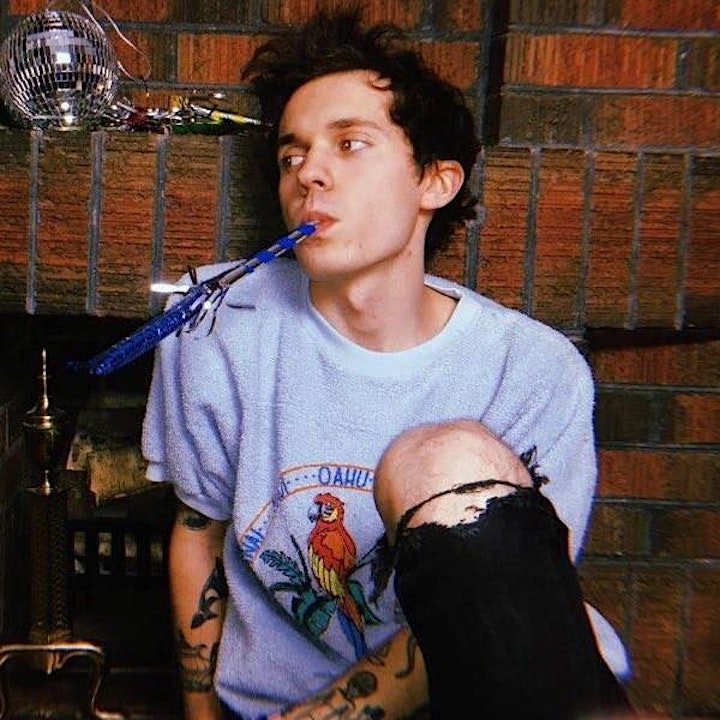