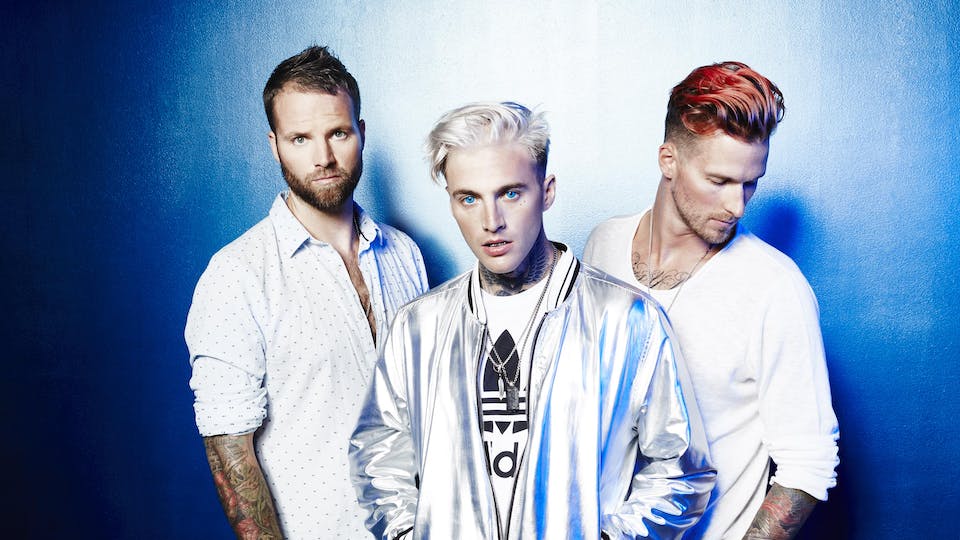 Born out of the bustling indie rock-centric borough of Brooklyn, New York, Cape Cod-bred rockers Highly Suspect formed in 2009 around the talents of Johnny Stevens (guitar, vocals, synths) and twin siblings Ryan (drums, vocals) and Rich (bass, vocals) Meyer. A muscular, hard-hitting power trio in the vein of Queens of the Stone Age, Kings of Leon, Band of Skulls, and Royal Blood, the group issued a three-song EP (The Worst Humans) before heading into the studio with producer Joel Hamilton (Black Keys, Elvis Costello) to record their debut long-player. The resulting Mister Asylum, which featured the fiery single "Lydia," was released via 300 Entertainment in 2015. Their debut received critical praise, and two unexpected Grammy nominations, that led to an extensive tour in support. The tour finished in early 2016, although they immediately returned to the studio to record a second full-length, The Boy Who Died Wolf, which saw release in November of that year.