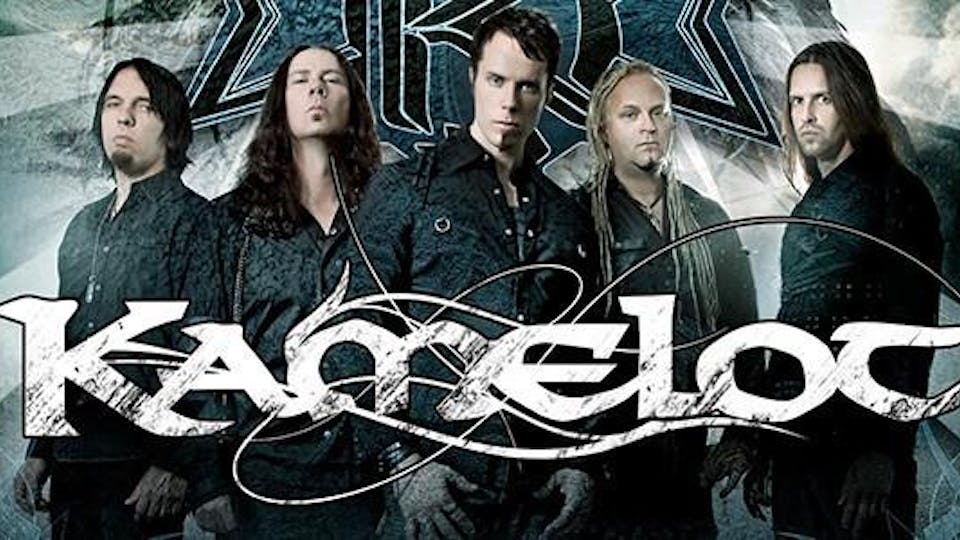 This event is all ages.

Thomas Youngblood and drummer Richard Warner founded KAMELOT in Tampa, Florida back in 1992. In 1994 the band signed a deal with Noise Records, and the release of the debut Eternity followed in August of the next year.

Battle Beast is a Finnish metal music band established in Helsinki in 2008. 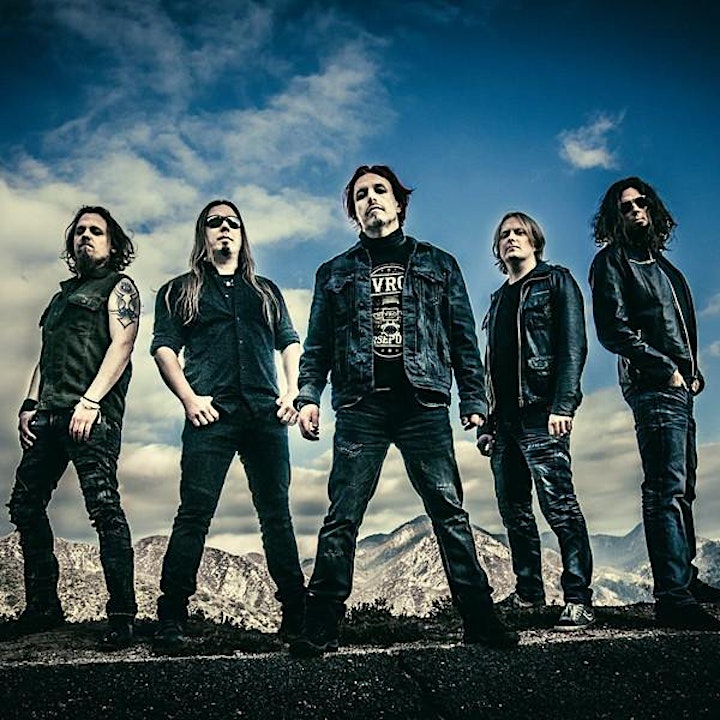 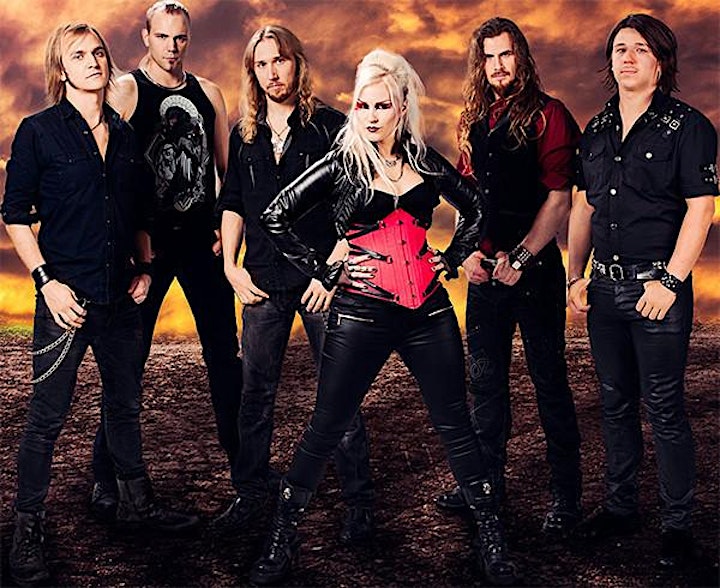