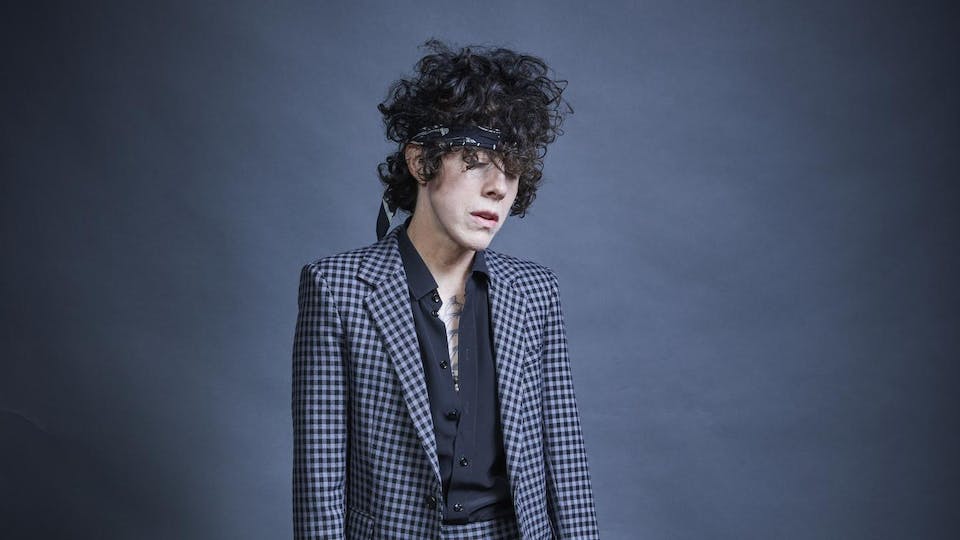 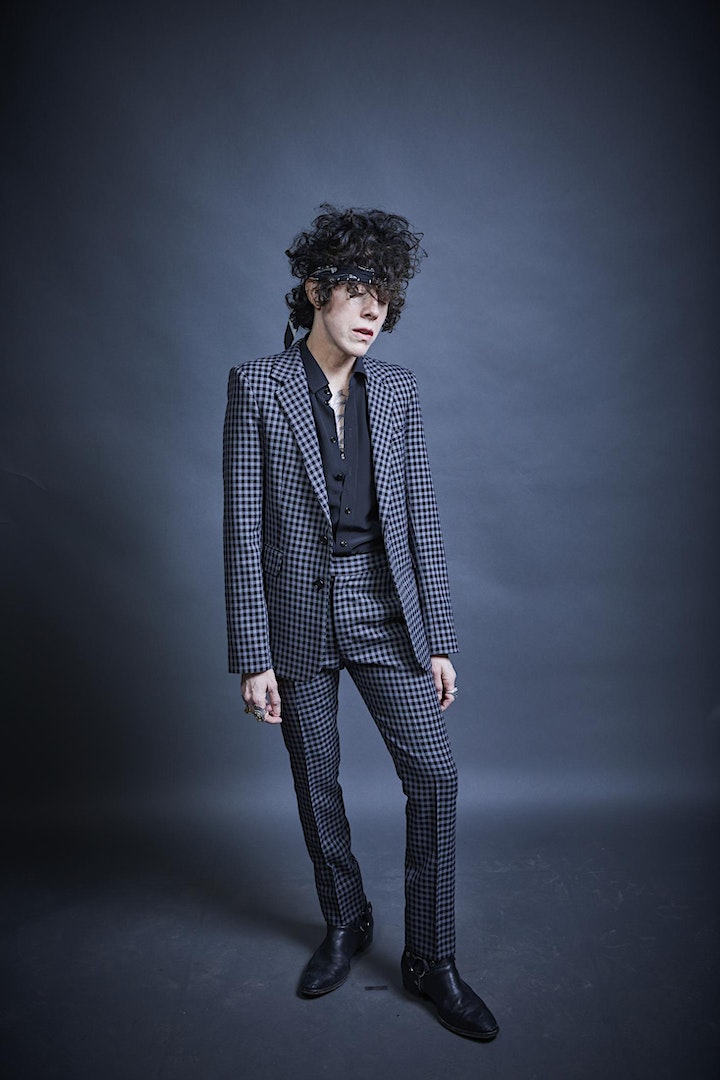 The world could use more straight shooters. You won’t ever have to wonder about what LP is thinking. She’ll gladly tell you.

In fact, the singer-songwriter lays all of her cards on the table every time she makes a record. No filter, no censorship, and no bullshit. The artist’s latest full-length released late 2018—the aptly titled Heart To Mouth —stands out as her most direct statement yet, launching various hits around the world, the most recent, Girls Go Wild crowned the most played song at radio in Italy in 2019.

She started to pave the way for that highway on 2017’s Lost On You. The title track “Lost On You,” has eclipsed well over 500 million streams and went platinum in Russia, Poland, Greece, Switzerland, Italy, France, and more and recently went Diamond in Mexico. She’s been hailed by Billboard, Paper, Out Magazine, V Magazine, Interview, British Vogue, recently claiming the cover of Elle Mag Mexico, on top of show-stopping performances everywhere from The Tonight Show Starring Jimmy Fallon and The Late Late Show with James Corden to Conan and Jools Holland, she graced the stage at Coachella, Osheaga, Outside Lands, and many others. 2020 will bring new music from LP and global touring throughout the year. 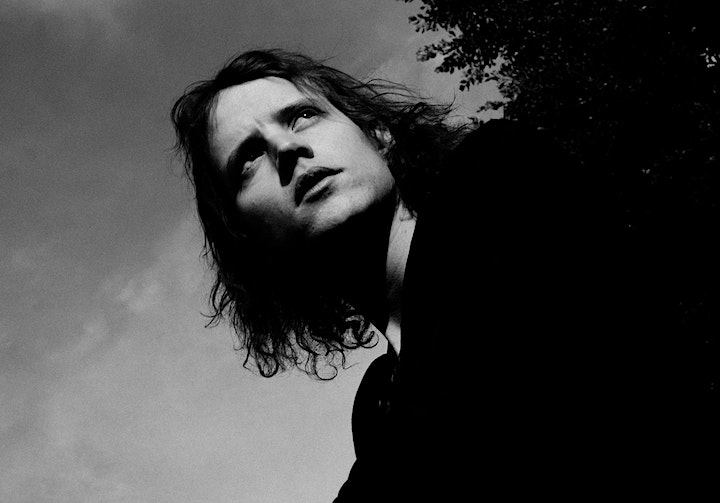 LEMONS is more than just an album; emotive yet precise even in its idiosyncrasies: this powerful debut LP is a heady mix of throwback dream-pop, classically routed, singer-songwriter introspection, and beat-driven whimsy. Born of an emotional breakup, apartment fire and subsequent loss of a friend, the creation of this body of work is the result of personal odyssey through wistfulness, isolation, and ultimately a renewal of spirit. Such is the unique allure of LEMONS: It is emotionally literate, musically impulsive, and creatively unpredictable.