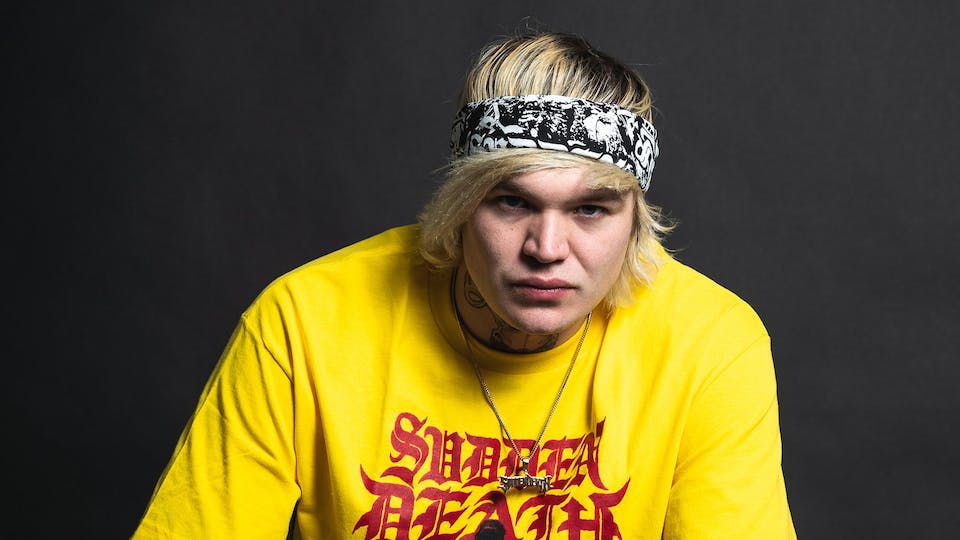 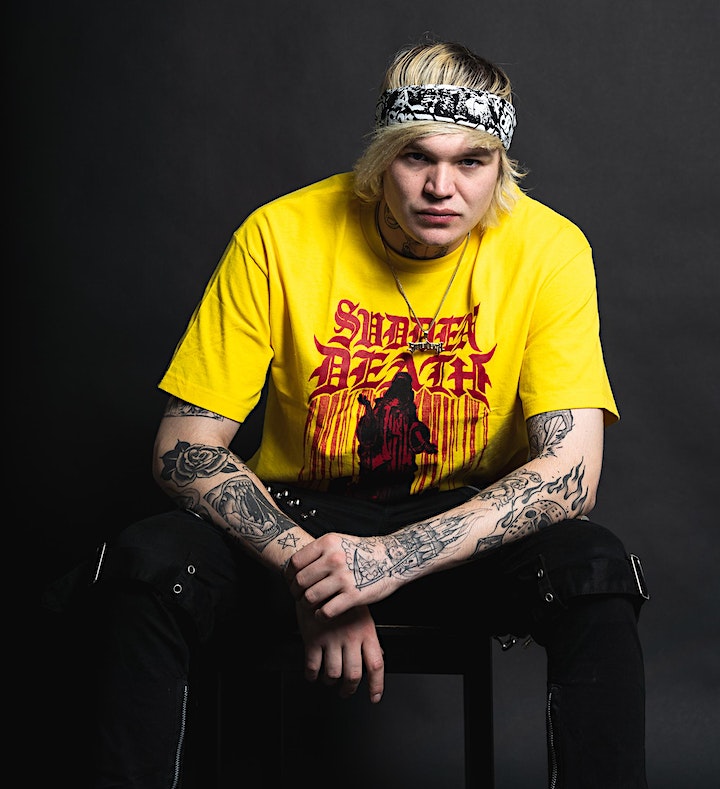 Within a scene that is constantly changing, few have risen through the trenches and have stirred the bass community between 2017 and 2018 as much as Bay Area native Danny Howland, better known as SVDDEN DEATH.

Taking inspirations from Noisia,16BIT, Skrillex, and other legends in the dubstep community - SVDDEN DEATH has formulated a hybrid of textured rhythms and sub-wrecking basslines to create his own maniacal sound. Curating all original sets, a SVDDEN DEATH set is an experience in itself no bass lover should go without seeing.

He's come a long way since the release of his first EP through the well-known Never Say Die: Black Label and his multitude of singles released via Buygore Record's newest imprint Fresh Blood. Between dropping his haywire VOYD alter ego - including "Behemoth", heard repeatedly throughout the festival circuit - to now his most recent single "Sell Out" with Electronic's current mega-star Marshmello as well an official remix for "Happier" - SVDDEN DEATH has clearly made his mark in the bass scene and will be one to watch.