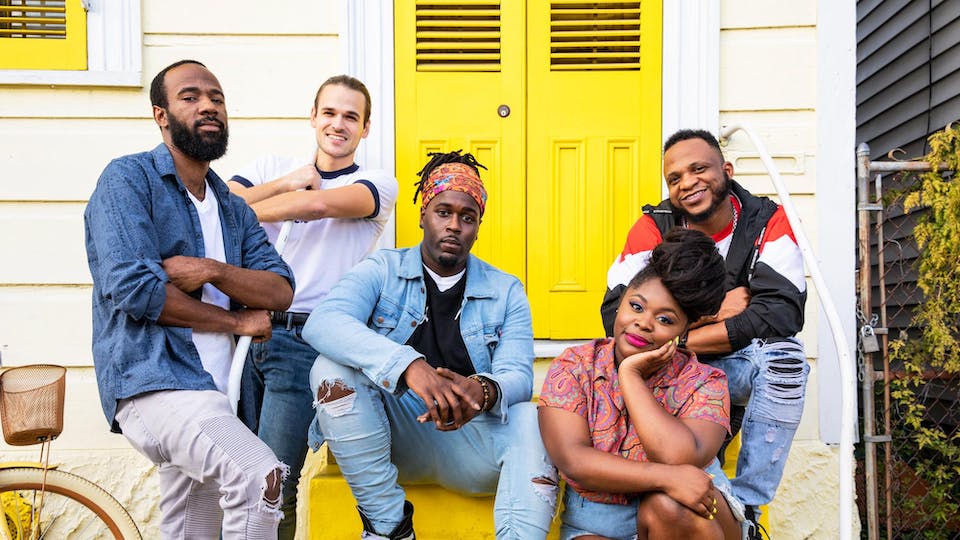 Tank and The Bangas 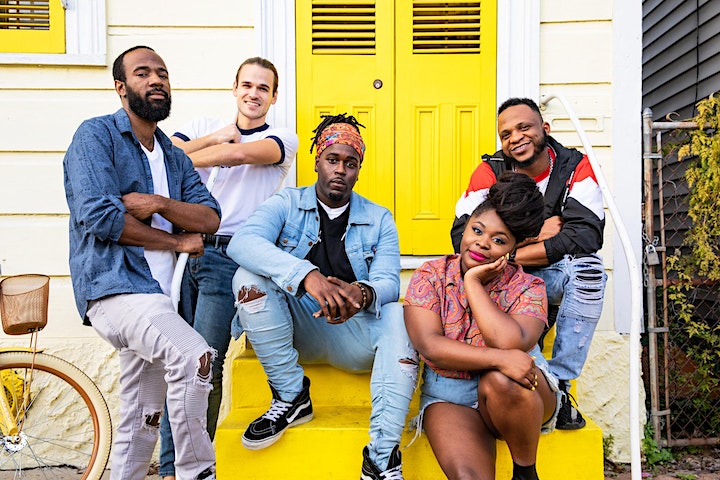 Tank And The Bangas

Tank and The Bangas were formed in 2011 at an open mic set in New Orleans, centered at a shot gun house, Jerk Chicken Sam’iches and a drum set. Instantaneously this group knew that they had something that stirred crowds that cried out for original music from them. If you’re from New Orleans, you know all the ingredients to make a good gumbo. Your seasonings have to mix well, your roux has to be thick, and your meat has to be cut to perfection. Tank and The Bangas are what you call a great gumbo! Originating in New Orleans, Tank and The Bangas have all the qualities that relates them, to the city that birth them but a flair that separates them as well. Their performances range from being “One of the most energetic shows you’ll ever see” to “A gospel tent in Mississippi”. Rummaging through their sound like a thrift store hippie, you’ll find the Bangas to provoke a musical reference of Rhythmic Soul and Spoken word among other genres such as Rock, Gospel, Funk, and Folk. Combining the various musical technique among the Bangas, coupled with the instilling play on lyrics from the lead vocalist; Tank and The Bangas have quilted a unique sound that singles them as one of the most distinctive groups to come out of New Orleans. 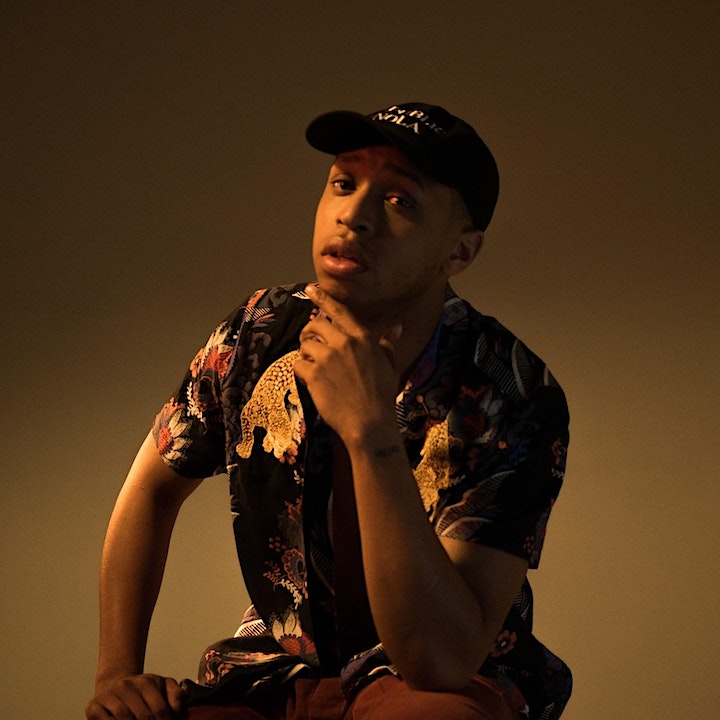 Growth is ingrained in Pell's nature. Since taking the industry by storm in 2014, the electric New Orleans native, born Jared Pellerin, has continued to expand his sound and musicality. His stellar Floating While Dreaming mixtape garnered attention and praise from press across the board, including FADER, Billboard, XXL, Complex, among others, yet he never settled.

After touring with G-Eazy, in 2015 he released LIMBO, an EP produced by TV on The Radio’s Dave Sitek, developing his "experimental soul" sound to set him apart from his peers. After supporting Kehlani on a nationwide tour, Pell launched his first headlining run, spanning 28 cities and music festivals across the country including Hangout, Firefly, and Pemberton.

2016 proved to be a pivotal year musically for Pell. Singles such as “Show Out”, “Basic Beach”, and “All In A Day’s Work” propelled him to a wider reach but his recording sessions with Louis The Child would be key. Under the moniker, Pellican Child, they would produce the single “Turn Me Down” and garner 2M+ plays across streaming platforms. With momentum on his side, Pell remained busy throughout 2016, collaborating with Big Gigantic, Boys Noize, and AlunaGeorge, plus performing at shows with Tory Lanez, Sweater Beats and more.

There was no drop off in 2017. Pell performed at festivals such as Bottlerock, Forecastle, JMBLYA and more. Alongside his festival circuit, Pell became a Red Bull Sound Select artist, which led to two new London On Da Track-produced singles, “Patience” and “Jam." The latter record was featured on a national Samsung Galaxy S8 campaign. In December 2017, Pell released his EP,girasoul, via Payday Records The project featured collaborators such as Saba, Imad Royal, Roget Chahayed, Bill Delelles and Vérité. girasoul has over 4.5 million streams to date.

Ever evolving and looking to the future, in 2018 Pell linked with NGHTMRE for Magic Hour EP, which went through Mad Decent in June 2018. The EP, which was meant as a bridge to a future project, was followed up by “Hear Me,” a song that is featured on Madden 19 soundtrack and co-produced by Pell, an aspect of his skill set that he continues to develop.

"My transition has really been a musical one in terms of me being more hands-on," he says, "I'm definitely producing a lot more and I feel like that's helping me create in different ways. I just like being the musician with it now and just not the artist. I can be in different rooms and contribute different things other than my voice."

Before his new project drops in 2019, Pell plans to release four new loose singles that he will begin to roll out to preview his new melodic direction to fans. “Fallback” — one of the four singles being released — is an excellent example of Pell’s ever evolving sound. With over 90M streams to his name and being one of the new faces of NOLA, Pell is turning his dreams into his reality. "I feel like I give songs soul, something not tangible but you feel it." Soul indeed. 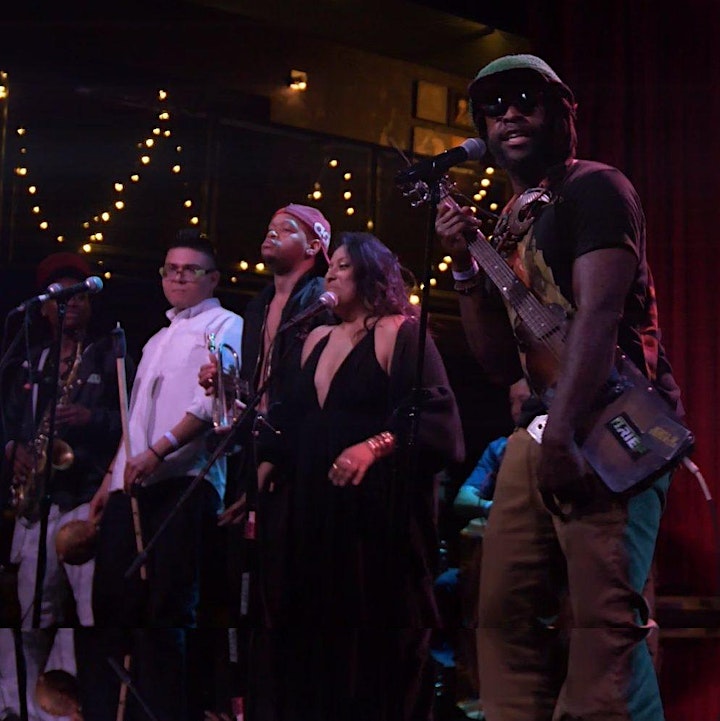