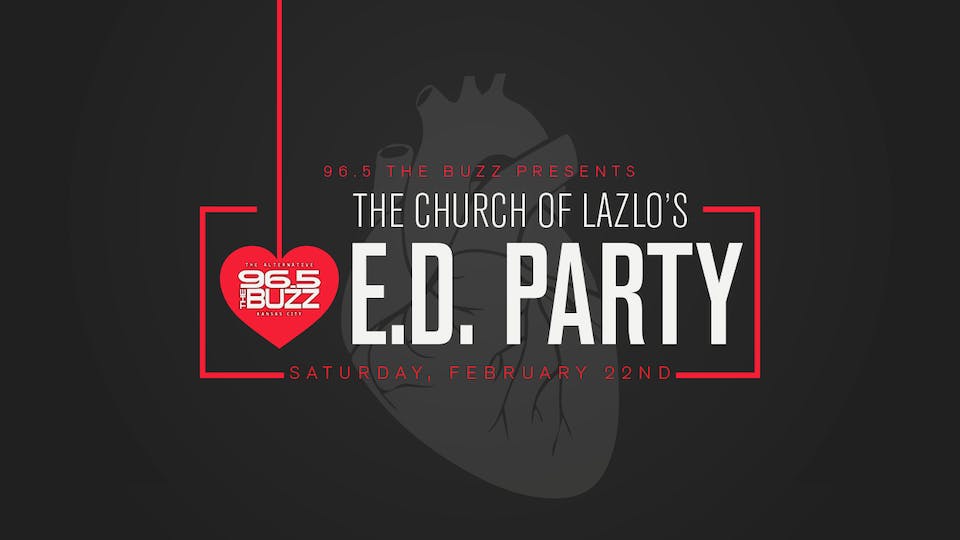 iCal
Google
96.5 The Buzz Presents: The Church of Lazlo's E.D. Party with White Reaper and The Aquadolls at The Truman in Kansas City, MO 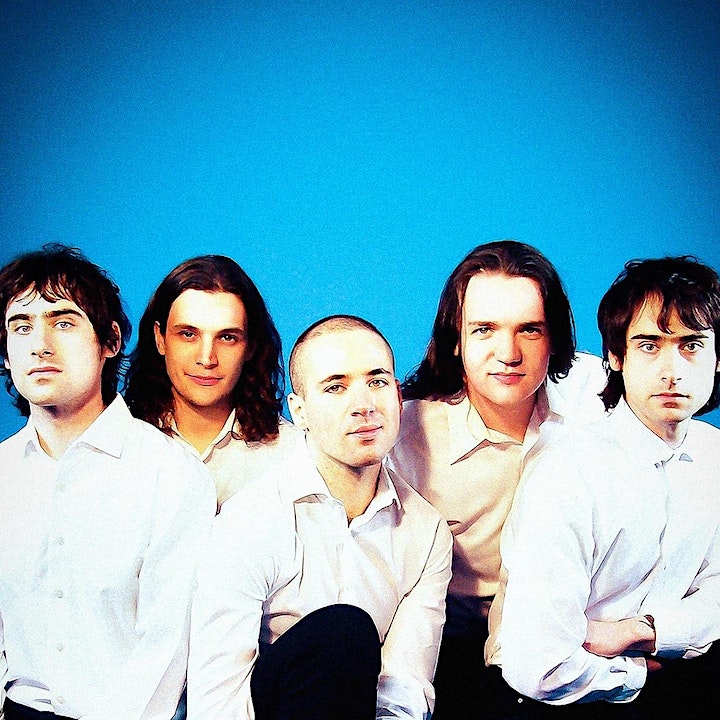 Nurturing arena-sized ambitions in their DIY hearts, Louisville, KY's White Reaper remind us that "fun as hell" is a primary purpose of music. Equal parts glam and grit, White Reaper's forthcoming new album finds the band packing nu-disco boogie and grinning twin guitar leads into masterly crafted pop songs. Expected later this year, the album will follow 2017’s critically acclaimed The World’s Best American Band, which was praised by Pitchfork for having "more riffs than you can fit into the trunk of a Camaro".

Tony Esposito (guitar/vocals), Ryan Hater (keyboards), Sam Wilkerson (bass), Nick Wilkerson (drums), and Hunter Thompson (guitar) have been living on the road, performing headline shows and supporting some of their idols - The Killers, Spoon, and Weezer. The band has also been making rounds in the festival circuit with stops at Lollapalooza, ACL, and CalJam. With their first taste of new music expected in the coming weeks, the Kentucky boys will be doing a run of U.S. headline dates this June, before heading to the UK in August for their inaugural sets at Reading and Leeds. The band also just launched an 8-bit mobile video game called You Deserve Speed which allows users to race a car, aptly named "The Reaper”, and drive along to the tune of an 8-bit version of a mystery song from their album.