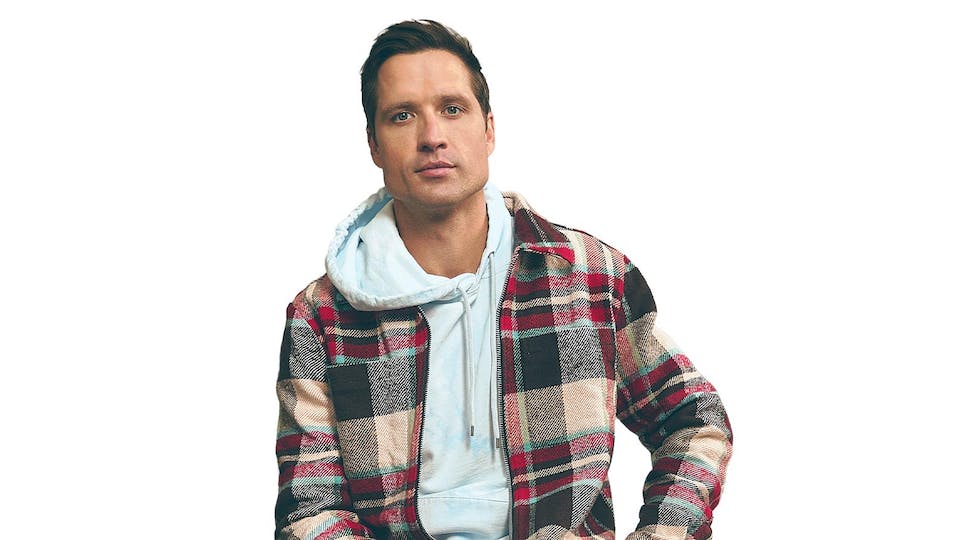 Due to unforeseen circumstances, the Walker Hayes show on May 8th has been CANCELED. All tickets will be refunded at point of purchase (credit/debit card purchases will be automatically refunded - no action is required).

If you have any questions, please email us at info@thetrumankc.com, and we will get back to you as soon as we can. 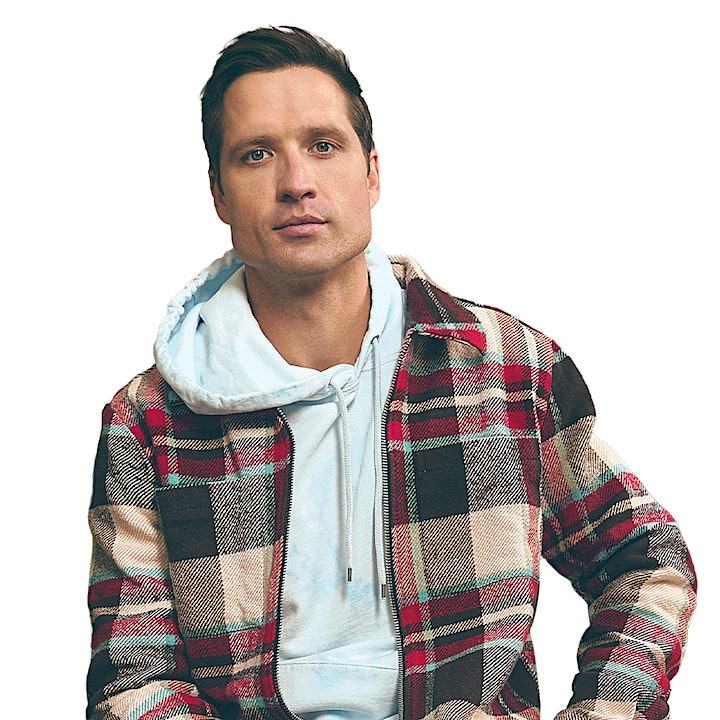 Monument Records recording artist, Walker Hayes, is a singer/songwriter originally from Mobile, Alabama. Hayes recently released his single, "Don’t Let Her," a devastatingly powerful love letter about his wife, illustrated through a heartfelt conversation between Hayes and the hypothetical man that may take his place should anything happen to him. The single follows Hayes' latest hit “90’s Country.”

His debut album boom. was released in December 2017, which he co- produced with GRAMMY Award winning producer and songwriter, Shane McAnally. The 10 track album includes the RIAA certified Platinum Top 10 hit, “You Broke Up With Me” as well as the highly anticipated follow up single, “Craig,” which was nominated for Song of the Year at the 2018 AIMP Nashville Awards. During the fall of 2018, Walker headed overseas with Old Dominion for his first-ever European tour. Hayes has joined the likes of Kelsea Ballerini's Unapologetically Tour and been on the road with Dan + Shay, Thomas Rhett, Old Dominion and more. In January 2019, Walker set out on his headlining, Dream On It tour.