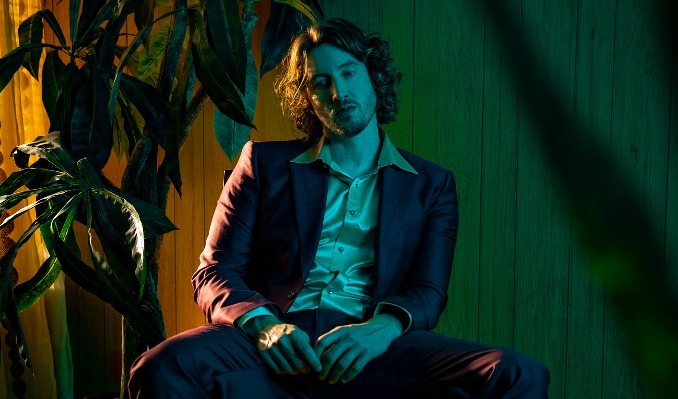 Dean Lewis released his highly anticipated debut album, A Place We Knew, on March 29 via Island Records. Now approaching 1.5 billion streams of his music globally and reaching #1 on Billboard’s ‘Emerging Artist’ chart, Dean Lewis has topped the Apple Music, Shazam and iTunes Charts with ‘Be Alright’ peaking at #1 in 6 markets and Top 10 in 23 countries on iTunes and reaching the Top 5 in 13 markets on Apple Music. Achieving platinum certification by RIAA in the US, ‘Be Alright’ is still charging up the charts and hit #1 at Hot AC, heading Top 10 at Top 40 radio and Top 25 on the Billboard Hot 100.  Globally the single has surpassed 800 million combined streams achieving multi-platinum, platinum and gold status sales worldwide.  “Be Alright” is 6x-Platinum in Australia and hit #1 on iTunes and Apple Music singer-songwriter charts and #20 on iTunes Top 200.   Lewis’ music has appeared on programs such as Suits, Riverdale, World of Dance, The Village and Grey’s Anatomy. From his new single ‘Stay Awake’ being performed on Jimmy Kimmel Live! followed by a performance of ‘Be Alright’ on the TODAY show, and being named Apple’s global Up Next Artist,  Dean continues to make international headlines with ‘Be Alright’ reaching # 1 on HOT AC Radio and officially going PLATINUM in the USA.

Official WebsiteFacebookMore InfoYouTube
*Service and handling fees are added to the price of each ticket.
Buy Tickets
Marathon Live