Never Had To Leave Tour 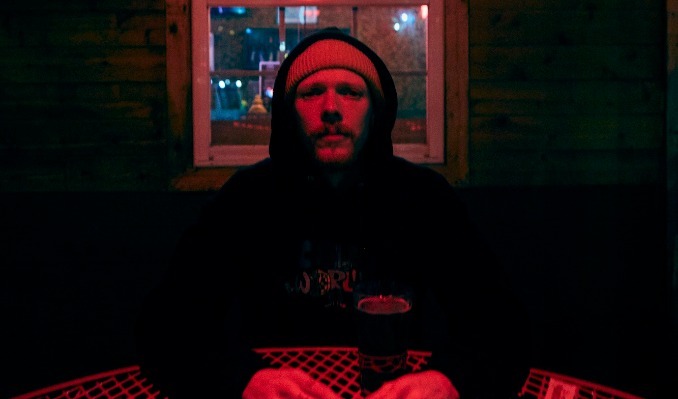 Official WebsiteFacebookTwitterMore InfoYouTube
*Service and handling fees are added to the price of each ticket.
Buy Tickets
Marathon Live