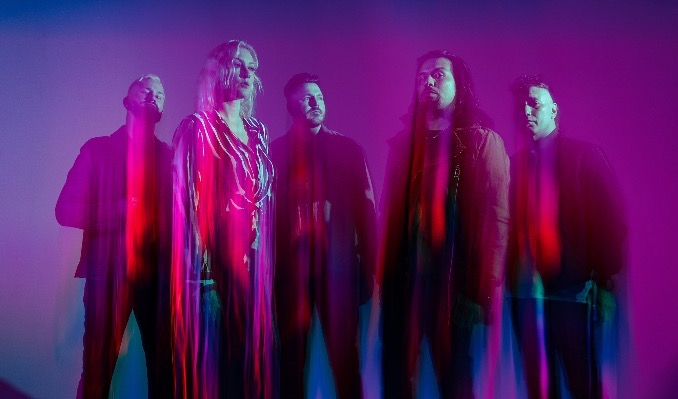 PLEASE RIDESHARE - Parking is limited around the venue. We strongly recommend using rideshare apps like Uber or Lyft for transportation to and from the venue. There is a designated rideshare pick up / drop off location near the entrance for your convenience.

Need an Access Code? Sign up for our newsletter to get new show announcements, exclusive presale codes, rental discounts and more. Sign up HERE -> https://bit.ly/3KDnp5B
*Presale codes are usually sent out on Thursdays at 10am as part of our weekly newsletter.


At this time, this show does not have any Covid-19 specific mandates. If mandates change, ticket buyers will be alerted via email and this page will be updated with the most current policies. We currently strongly recommend following CDC guidelines to keep yourself and others safe from the Covid-19 virus, learn more at CDC.gov

AmazonFacebookYouTubeOfficial WebsiteMySpaceTwitter
*Service and handling fees are added to the price of each ticket.
Buy Tickets
Marathon Live